schedule an appointment
  Back To news & updates 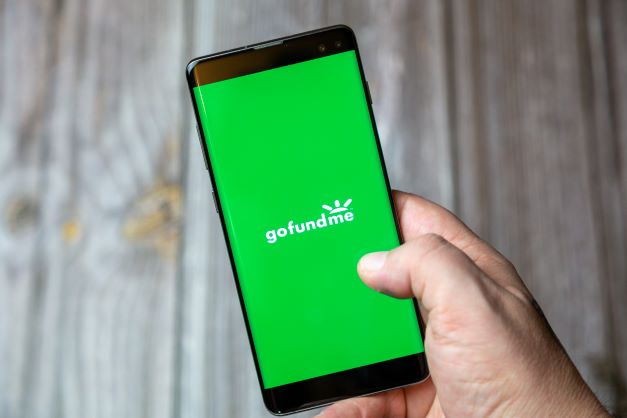 Remember that viral video from a few years ago about a woman and her boyfriend who claimed to have received $20 from a homeless man when they ran out of gas? Well, the couple is going to prison.

In 2017, Kate McClure and her boyfriend Mark D'Amico claimed that they ran out of gas and were given $20 by a homeless man. The story went viral and the couple started a GoFundMe page stating that they intended for the proceeds to go to Johnny Bobbitt, Jr., the homeless veteran at the center of the story.

More than 14,000 people donated to the GoFundMe, with those donations amounting to $400,000. Bobbitt only received a small piece of the pie. Instead, McClure and D'Amico used the money as their own personal piggybank, spending it on fancy cars and trips to Las Vegas.

The feds caught wind of the fraud when Bobbitt filed suit against the couple claiming that he never received the money. After that, the pressure of the law caught up with the couple. D'Amico was sentenced to 27 months behind bars in April and McClure was sentenced to 1 year on August 5th.

In a world full of dubious viral stories, note that it's probably not a good idea to make money off your own. 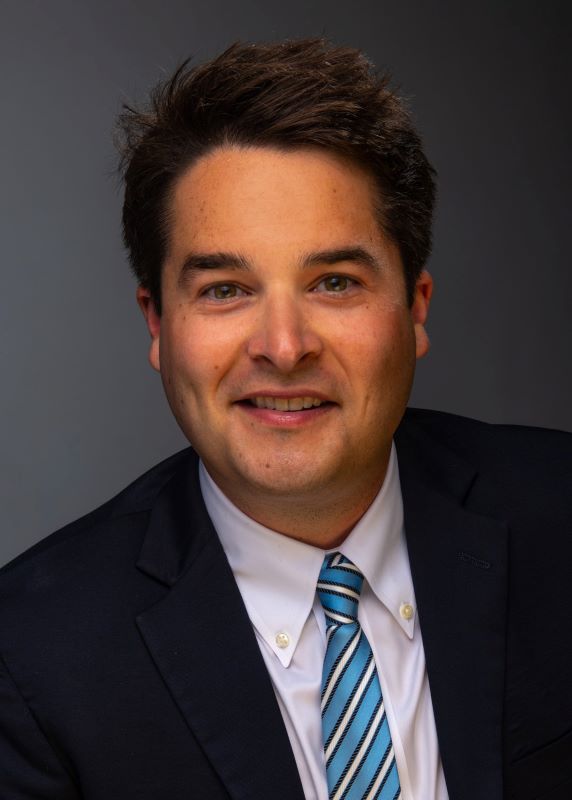